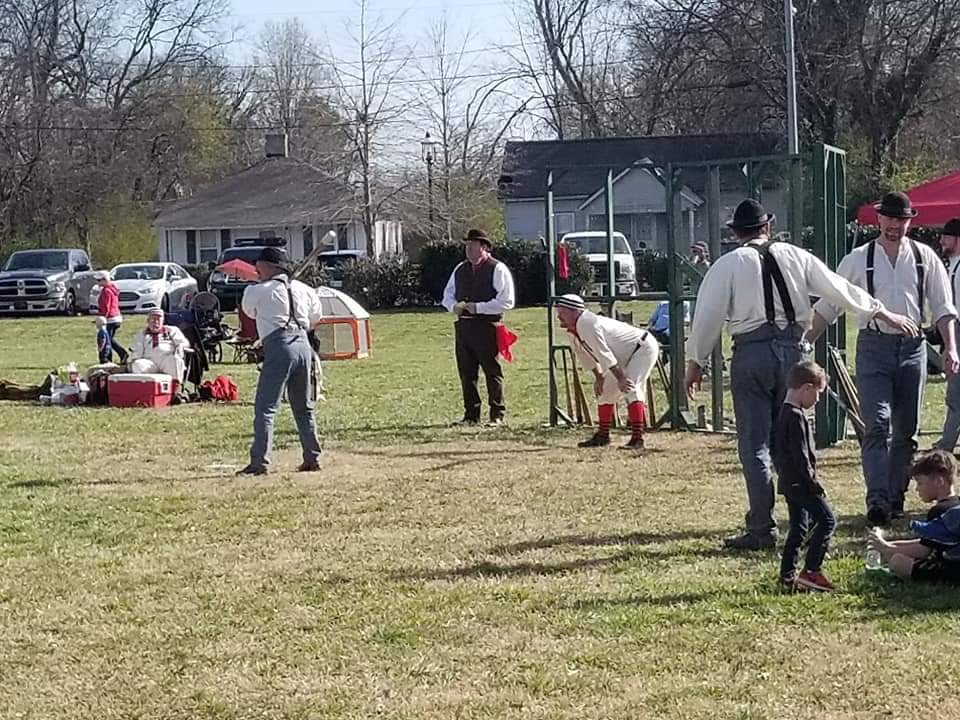 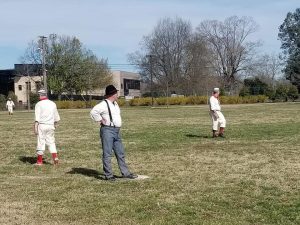 Baseball is one of the greatest games in America and it just so happens to be one of the games that’s been around the longest in our history. However, baseball, as we know it today is much different than it was in the 19th century. Back then, there were only around 40 different rules to the game. Now Major League Baseball has hundreds of pages included in their rule book.

The Tennessee Association of Vintage Baseball was formed to bring to life America’s pastime in its original form. From the uniforms to the equipment, the rules and even the culture, take a ride back in time to the 1860’s and experience a vintage baseball game. You’ll surely gain a new perspective on the game.

Almost everything, including the ball, the bat, the pitcher’s mound and most rules in vintage baseball are different from modern baseball. Some of the interesting differences include:

There are plenty of other differences between modern baseball and vintage baseball, but these should give you an idea of what to expect when you watch a game. 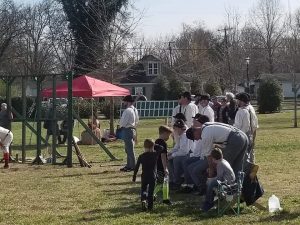 Vintage baseball associations are dedicated to enlightening fans of the game to how it was played centuries ago. They often provide educational programs and cultural enrichment activities to both kids and adults. These programs give any baseball fan the ability to gain a new perspective on the game they grew up loving and still love today. And you can even see two vintage baseball teams play against each other in friendly competition on the field!

If you’re a baseball fan then you deserve to take a ride back in time and experience vintage baseball. You will quickly see how the game has evolved and advanced into what we know it as today. The vintage baseball teams have a lot of fun educating fans on the game, and most importantly, playing the game how it was played more than a century ago.

Easy Off Roading online publication’s mission is to introduce first time and existing 4WD vehicle owners to the world of Off Roading. Our goal is to provide articles written by your fellow enthusiasts and Off Roading Clubs recounting their firsthand accounts of personal adventures, reviews of parks, maintenance tips, proper off road techniques and equipment suggestions. Easy Off Roading will strive to promote the off roading community and uphold all trail conservation guidelines.
Contact us: Info@easyoffroading.com

Tennessee Dirt Devil – A Sunday Drive -That Has Gone Bad!